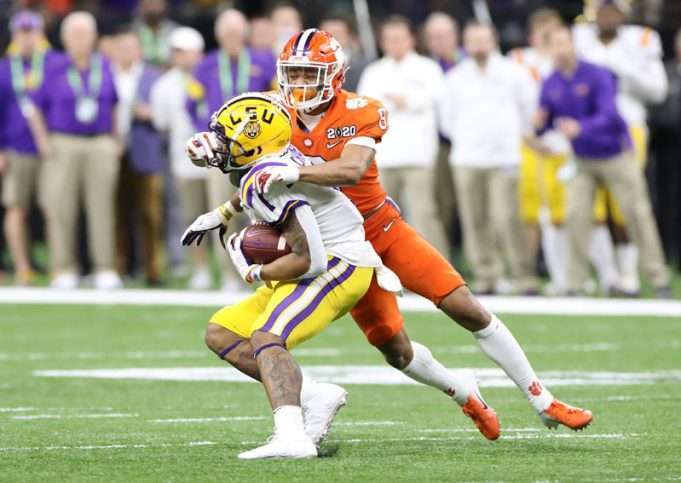 Key Moment: Joe Burrow threw a spectacular 56-yard pass to Jamaar Chase to start the Cajun offensive explosion with ten minutes left to play in the half.

Positives:  Clemson has shown that they can do all of the things necessary to beat LSU in all three phases of the game. Lawrence and passing friends have looked unstoppable and Venables has frustrated Burrow.

Room for Improvement:  Clemson dominated the game in the first quarter but only had one score to show for it, and then they cooled off in the second quarter. From poor tackling to out-of-sync offensive play, Orgeron and company have come back with a vengeance.

Keys to the Second Half:

For lack of better wording – can Clemson put it all together? Like Ohio State, Clemson was on the verge of gaining a commanding lead but never finished the kill shot. Momentum is favoring LSU, and Clemson has to do something fast. LSU has Clemson figured out – can Clemson re-adjust? 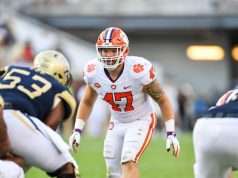 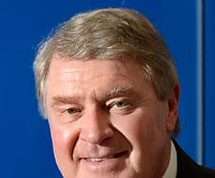